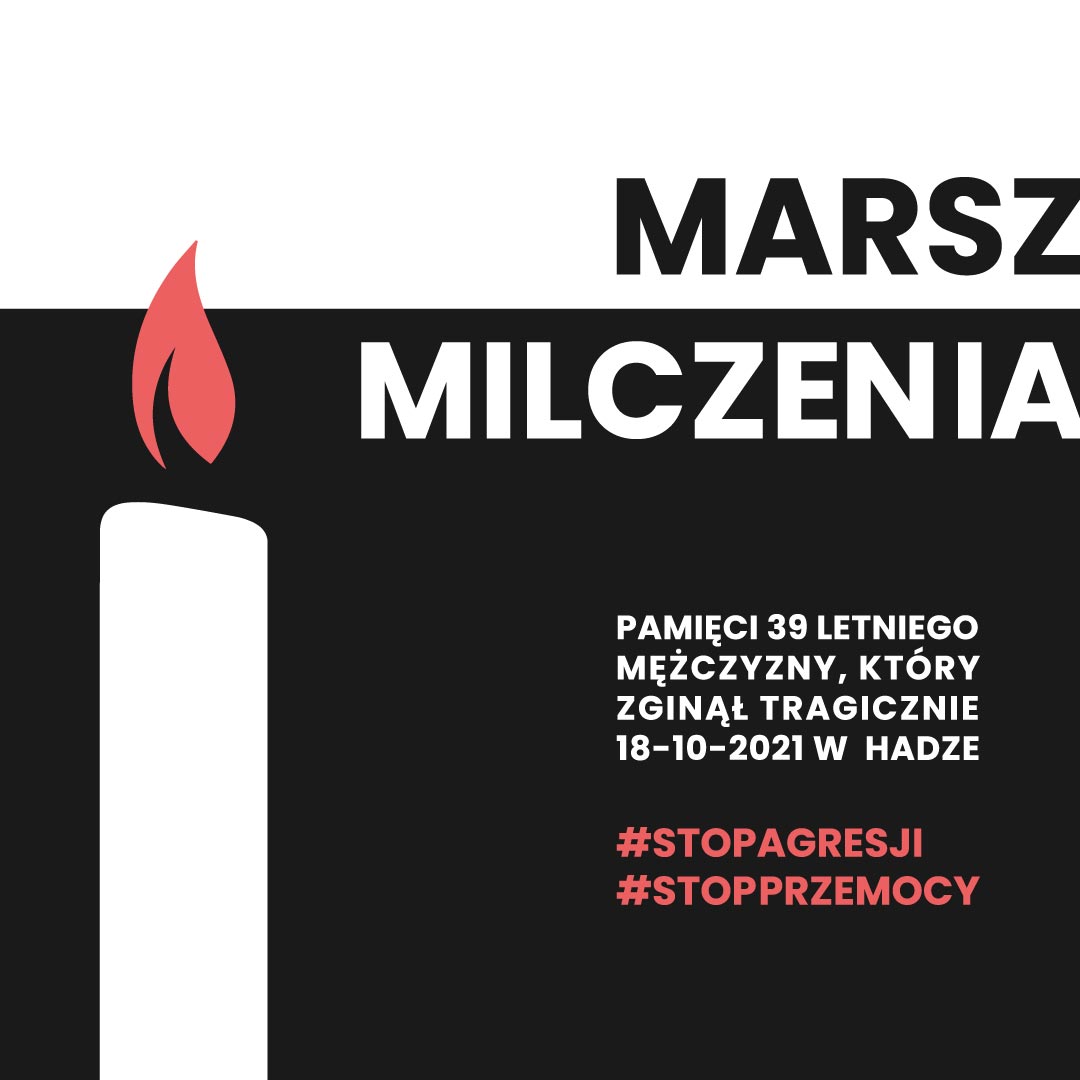 On October 18th, we received sad news of the tragic death of Polish man, homeless Paweł B.

According to the witnesses of the incident, which is confirmed by the Hague police – he was pushed under a tram by three adolescent perpetrators. He died on the spot.

In his memory and against all forms of aggression and violence, we are organizing the March of Silence, which will take place in The Hague on October 30th (Saturday) at 4:00 PM.

The collection will take place next to the Embassy of the Republic of Poland, we head towards the Den Haag City Hall.

Together we are strong! 🖤 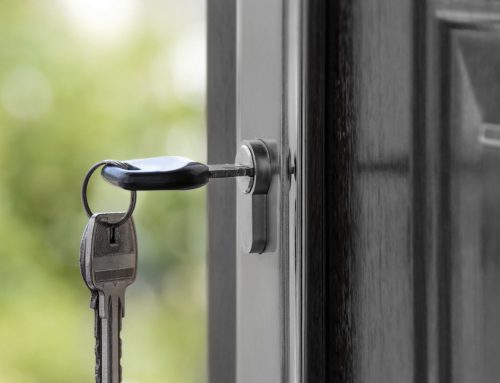 no. 1 – Deceived in housing issues 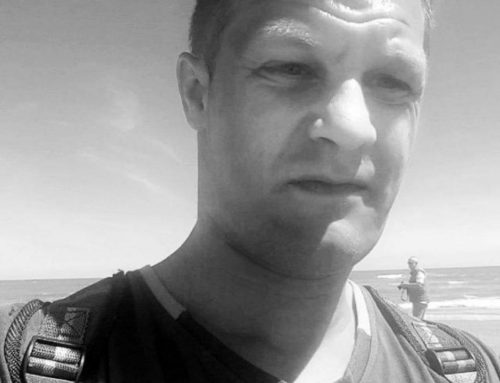 Support for the Kolczyński family